Rector’s Lecture series at the University of Lodz refers to similar meetings that take place in many academic environments around the world. Such lectures are delivered by great individuals of scientific and social life, whose achievements are usually interdisciplinary and go far beyond the walls of the university. Thanks to this, the lectures become attractive to a wide audience, which guarantees interesting discussions and exchange of views.

Rector's Lectures series, organised for over 20 years, have become a kind of institution. We have had the honour to host the Nobel Prize winner, presidents of states, ambassadors, the President of the Polish Academy of Sciences, luminaries of science and great moral authorities. We hope that this initiative serves well the entire academic community of Lodz and the inhabitants of our city.

prof. dr hab. Aleksander Welfe is the coordinator of the project.

RECTOR’S LECTURES AT THE UNIVERSITY OF LODZ 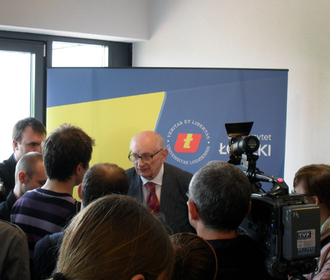 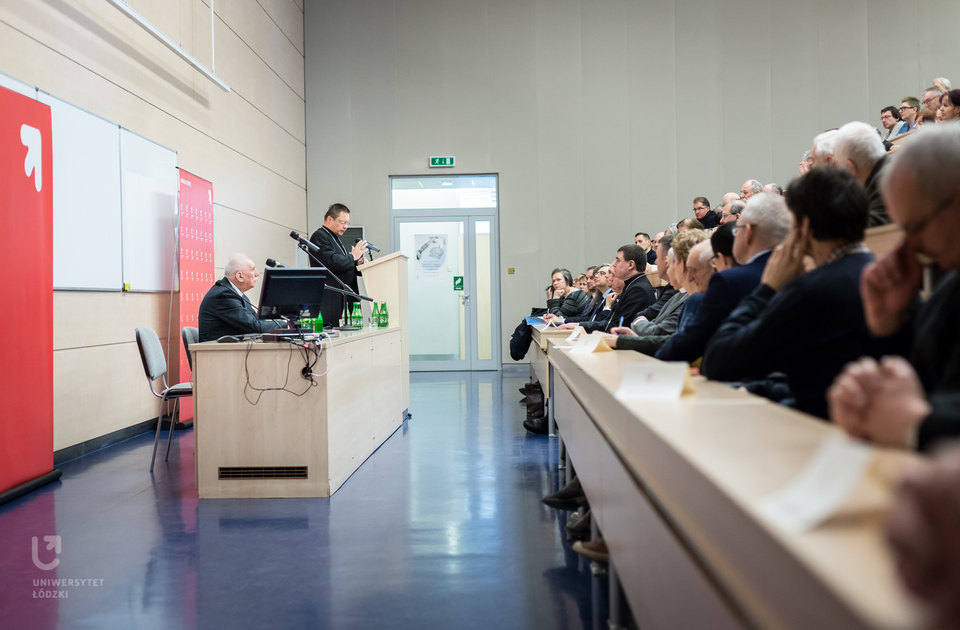 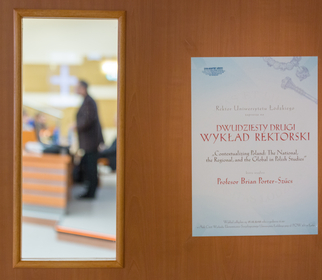 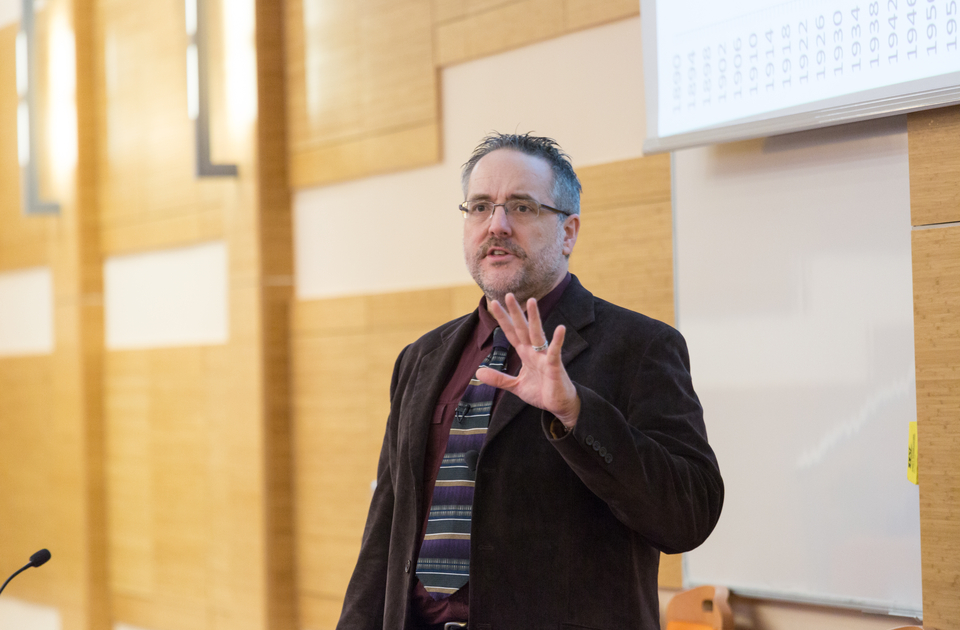 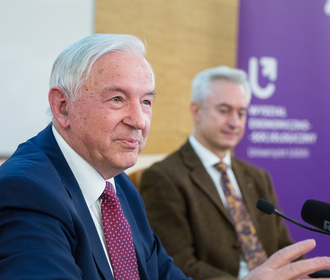 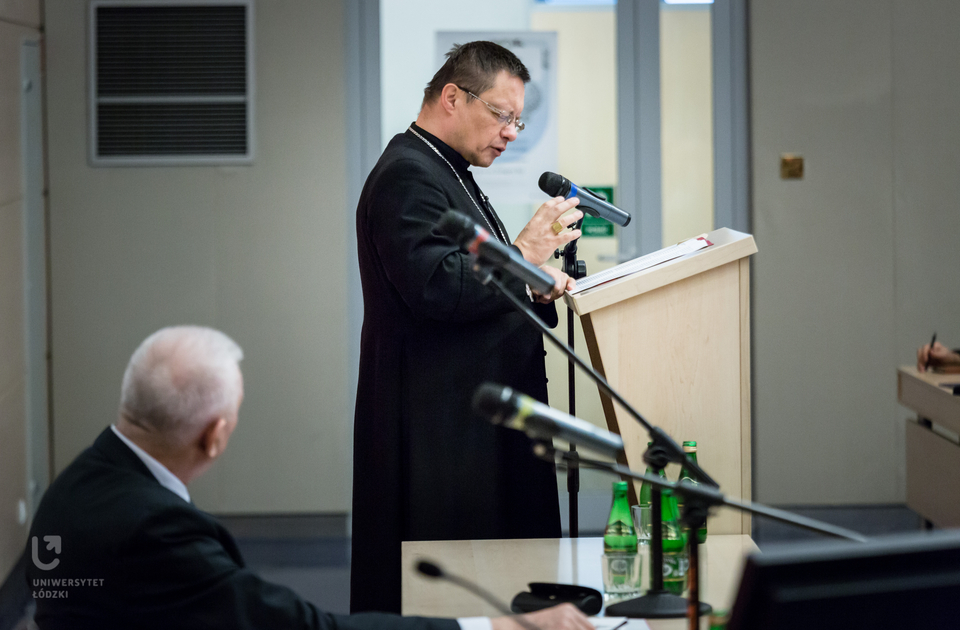 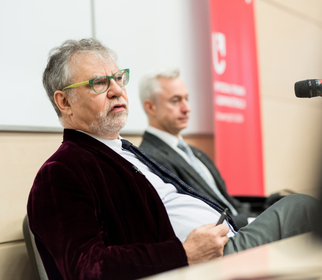